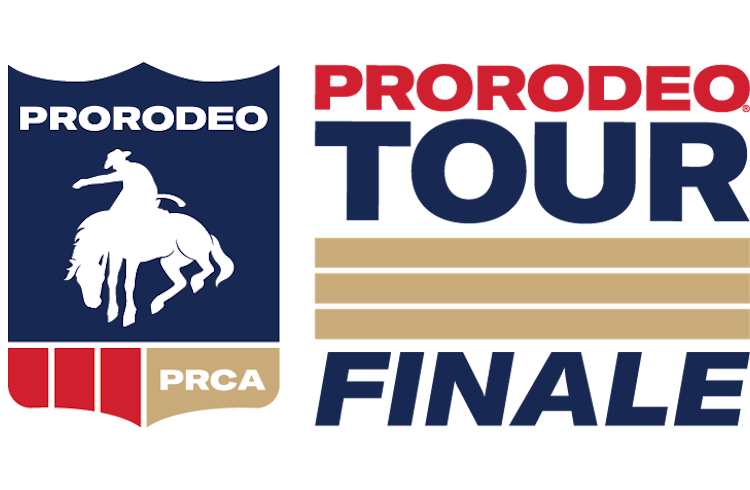 Puyallup is the home of the of the Wrangler ProRodeo Tour Finale, where top athletes and stock compete for the largest purse in the Northwest!

The burning desire to become a world champion is the ONLY thing on the competitors’ minds by the time they hit the end of the season and the tour finale. They’ll have to prove it at the Washington State Fair Rodeo - or pack up and go home.

The top 24 rodeo competitors in each event will be vying for their part of the prize winnings, and their performances guarantee edge-of-your-seat action. They are not only giving the fans their best, but they are doing their best to advance to the National Finals Rodeo.

Learn More About The Rodeo

The Rodeo Is Proudly Sponsored By

Subscribe to our newsletter to get the latest news, special discounts, exclusive concert pre-sales and more!